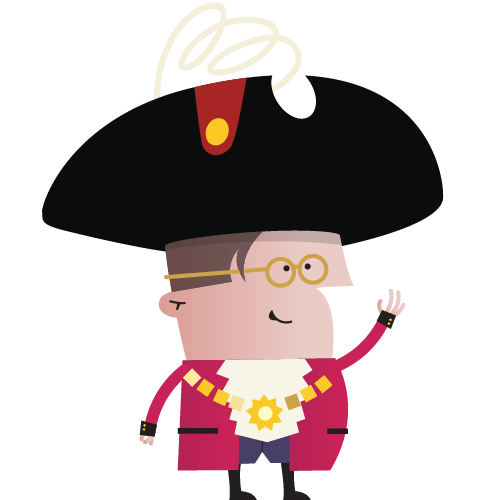 Every year since 1997 all of London’s 31 Boroughs, along with the City of Westminster, have been invited to enter the Parade with some form of entertainment based on the annual Parade theme and to demonstrate the diversity of our great city. The entry can take the form of an act, float, performance, dance ensemble, or all the above, making the Borough entries the heart of London’s New Year’s Day Parade.

All entries are automatically entered into the Boroughs’ Competition, competing for a share of the big charity cash prize which in recent years has been £40,000 for the winning Borough. Since the first Parade in 1987, LNYDP has raised well over 2 million pounds for London charities.

Parading along the LNYDP route, entertaining huge crowds packing the streets of London and sharing the pride in your local community’s achievement has become one of the most exciting annual events in the Mayoral year.

If you want your local London Borough to be represented at London's New Year's Day Parade, you can make a formal request via email.

Find the contact for your local London Borough below:

The City of Westminster – [email protected]

The Royal Borough of Kingston Upon Thames – [email protected]

London boroughs competed for a large cash prize pot for their respective mayoral charities with entries that wowed spectators.

This year’s winners are:

Other top ten winners include (In no particular order):

History and past winners of the competition

Since 1997 we have had some outstanding entries in this competition.

1997, the very first London Borough winning entry was Havering with their float celebrating 750 years of Romford Market. They scooped £5,000.

1998, Combined Boroughs of Greenwich and Lewisham with their DLR train ‘Light Fantastic’ powered by liveried rollerbladers.

1999, Redbridge with their float ‘Hold The Front Page’

2001, Sutton, with their entry celebrating fashion and recycling

2004, Hammersmith and Fulham with ‘Albert and Friends Instant Circus’.

2005, The City of Westminster evoking the Spirit of Wartime London.

2011, The City of Westminster with ‘Alice in Wonderland’

2013, Merton with their ‘Hats Off to London – Celebration Capital of the World’ entry

2017, City of Westminster with ‘Mary Poppins’

2018, City of Westminster with ‘Westminster’s World of Panto’ 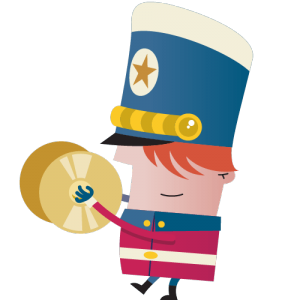