London, consistently voted as one of the world’s most popular destinations, packed full of landmark buildings, world class tourist attractions, restaurants offering cuisine from around the globe and, for over three decades, The London’s New Year’s Day Parade is more fondly known by Londoners as LNYDP. Running alongside the parade is the LNYDP concert series and the Grand Finale of the London International Choral Festival performed in internationally acclaimed music venues across the nation’s capital. 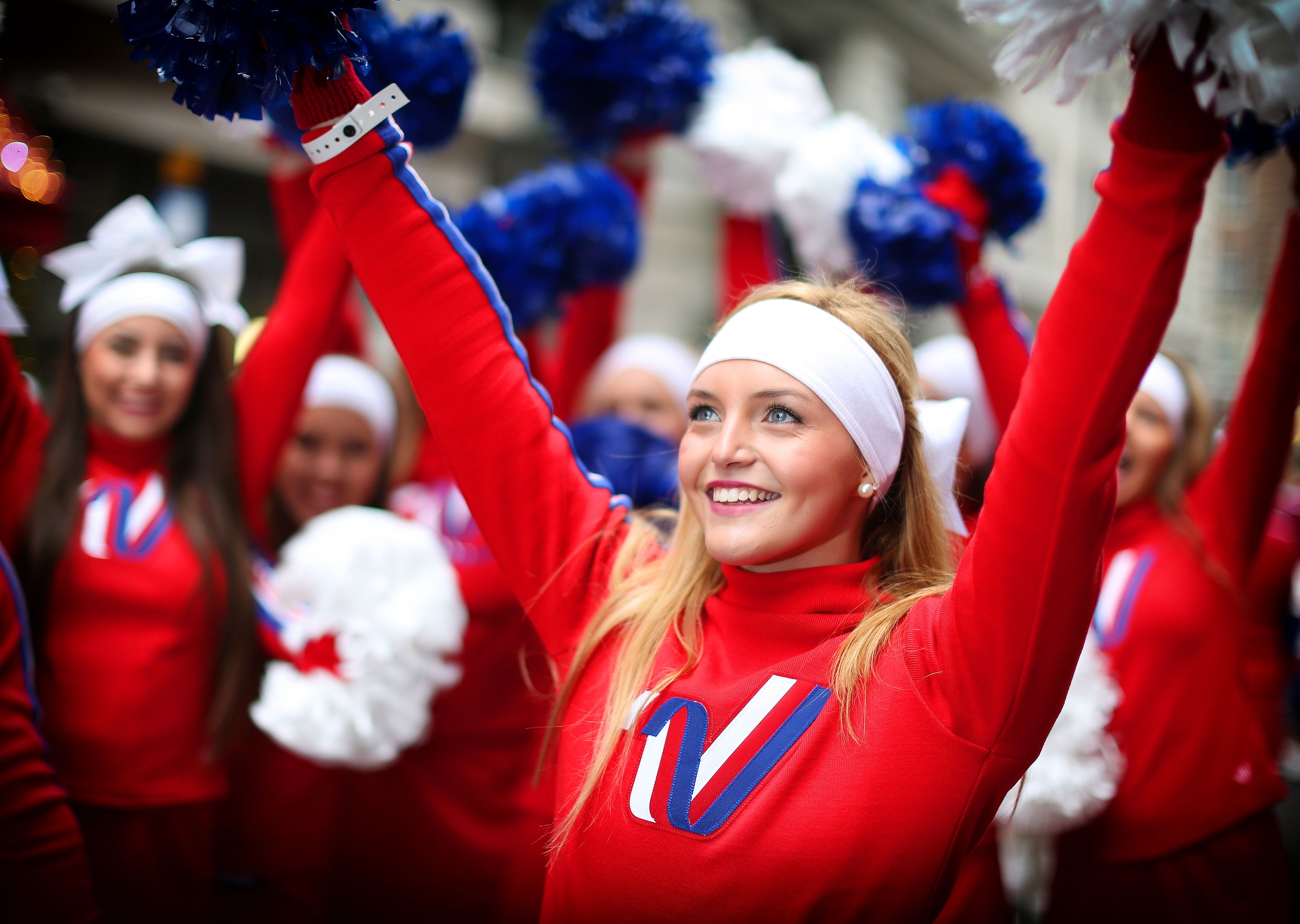 Destination Events, in partnership with BBC Radio London, London Live and Telenet Global Logistics have all come together to produce yet another truly wonderful series of indoor and outdoor performances, culminating in the spectacular London’s New Year’s Day Parade starting at 12 noon, January 1st, on Piccadilly. 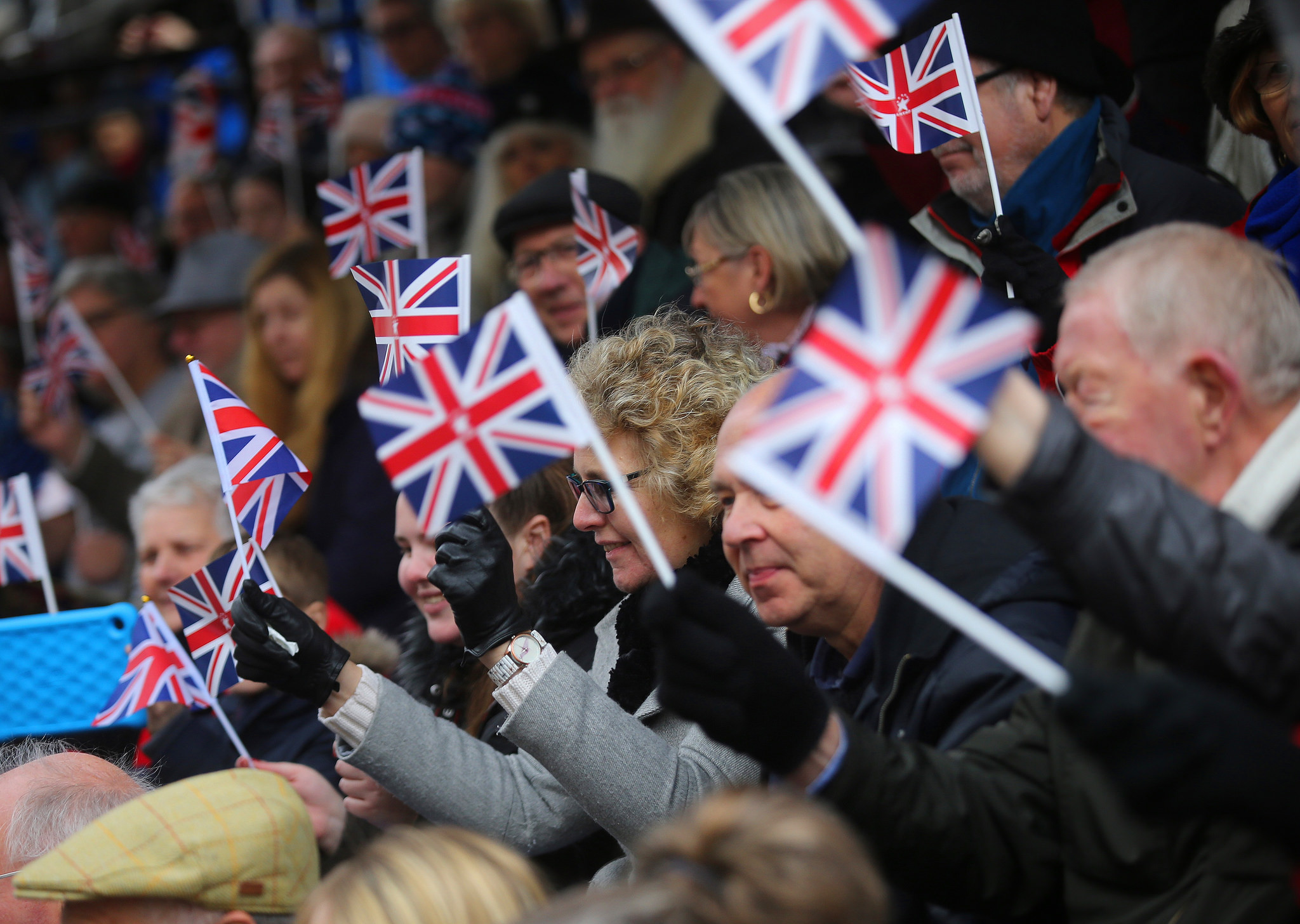 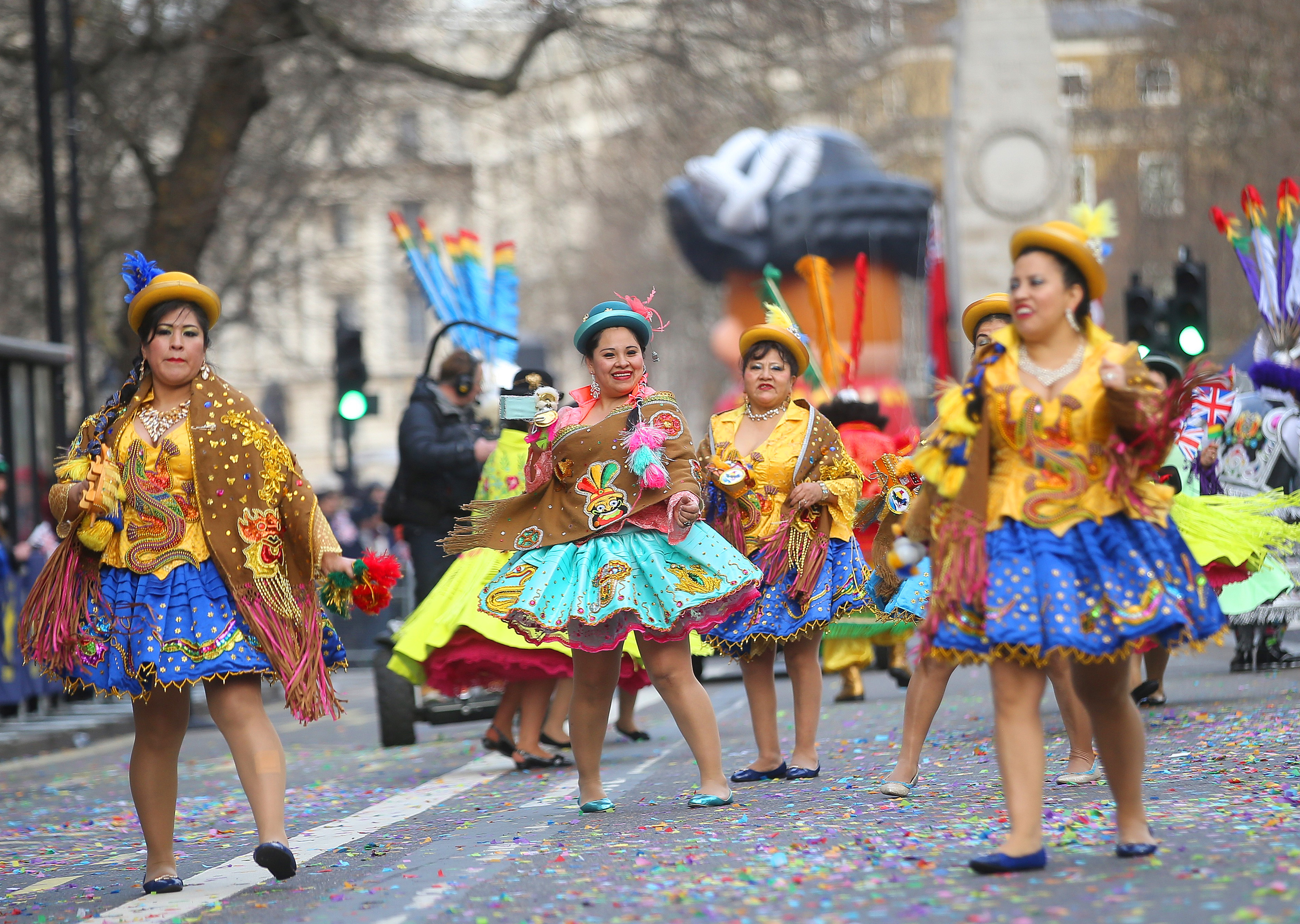 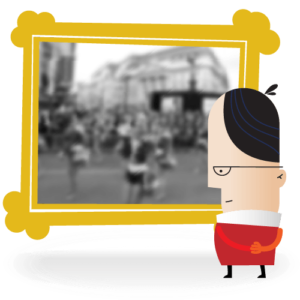 Find out who will be appearing at London’s New Year’s Day Parade! 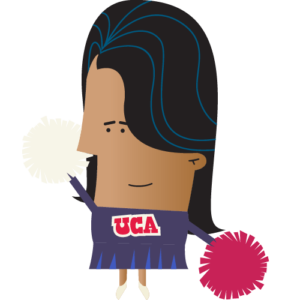