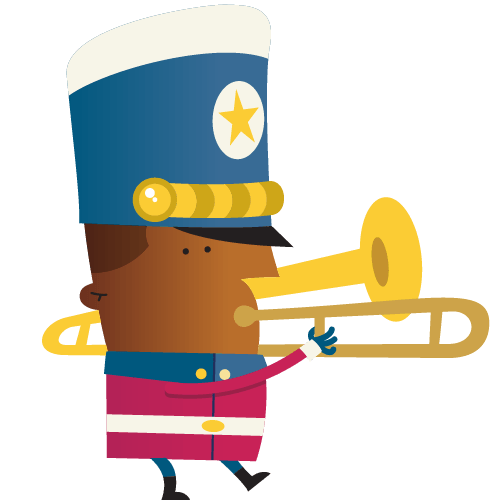 The line-up for London’s New Year’s Day Parade 2020 is building fast and we are delighted to announce three American Marching Bands to appear on January 1st. Find out more about them in their own words.

The Saints Brigade Drum & Bugle Corps, hailing from Port Chester, New York, is a community based non-profit organisation where its members learn musical enrichment and performance skills through the activity and the arts. We strive to instil qualities such as honesty, dedication, team work and pride. We welcome all ages and gender whose goal it is to practice excellence through music education and accept new ways to perfect their passion.

The Saints Brigade Drum & Bugle Corps was established in 2011 by 12 founding members who are all current members still. We are an all age corps with current members ranging from 11 years old to 60. We are a non-for-profit organisation that charges no dues to its members. 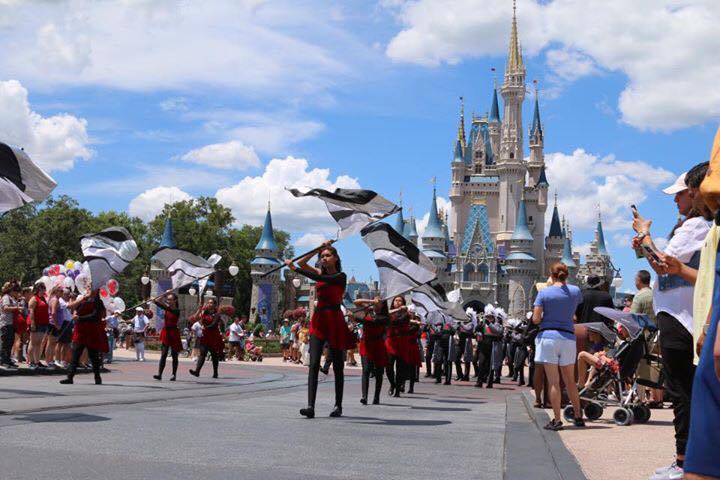 Lake Zurich High School is a Northwestern suburb of Chicago. The Marching Band is strictly non-competitive and serves as a source of pride for the school and the town of Lake Zurich. The band performs at least two different shows in the fall for home football games and then breaks into three concert bands for the remaining months of school. The band program also is comprised of two curricular jazz ensembles that students may choose to join.

This will be the marching band’s 6th international trip and third trip to London. Previously, the band has also performed in Dublin, Madrid and Paris. The band is proud of its rich history and great reputation despite not competing in marching competitions.

Newport High School is in Bellevue, Washington, USA. We are a comprehensive High School with 1,700 students and a music department with choir, orchestra and band. The Newport Pride Marching Band has a long tradition of music making and the group that is performing at LNYDP 2020 will be made up of over one hundred musicians.

We have an annual Gala that involves the entire community and features a world-class jazz musician, set to perform alongside our jazz band. Notable artists that have performed at our annual Gala include; Wycliffe Gordon, Jeff Hamilton, Wayne Bergeron, John Clayton and many more. Our . artist for next year is renowned trumpeter Tanya Darby. 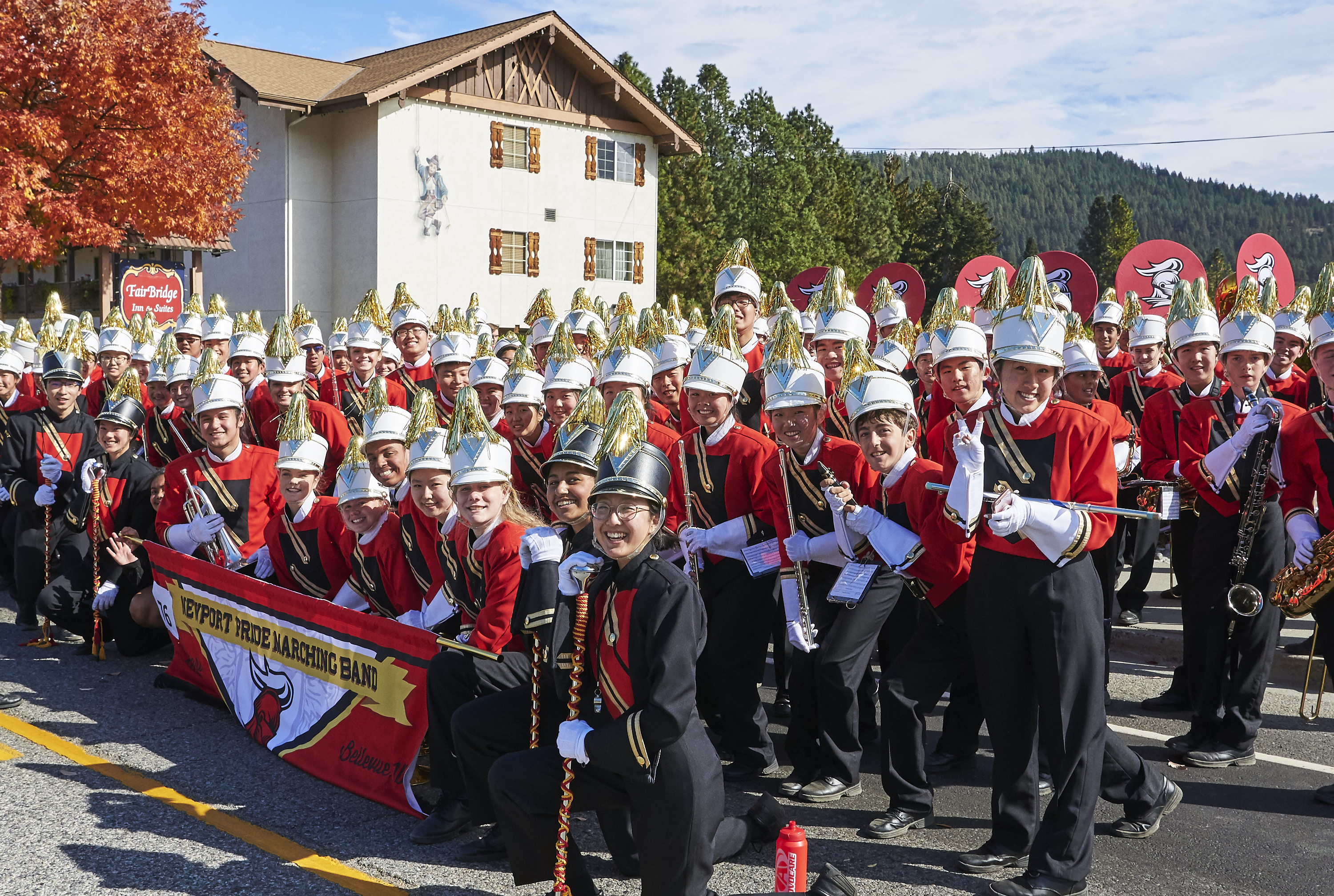