He describes himself as a Mentalist and Illusionist – and took Simon Cowell and the country by storm this year on Britain’s Got Talent.

Now Andrew Lee – is flying back to London to face his most audacious challenge of his career – at London’s New Year’s Day Parade, it has been revealed.

The 31-year-old Malaysian has agreed to attempt an illusion that has never been done in the round let alone along a 2-mile route before hundreds of thousands of people and prying TV cameras all around. 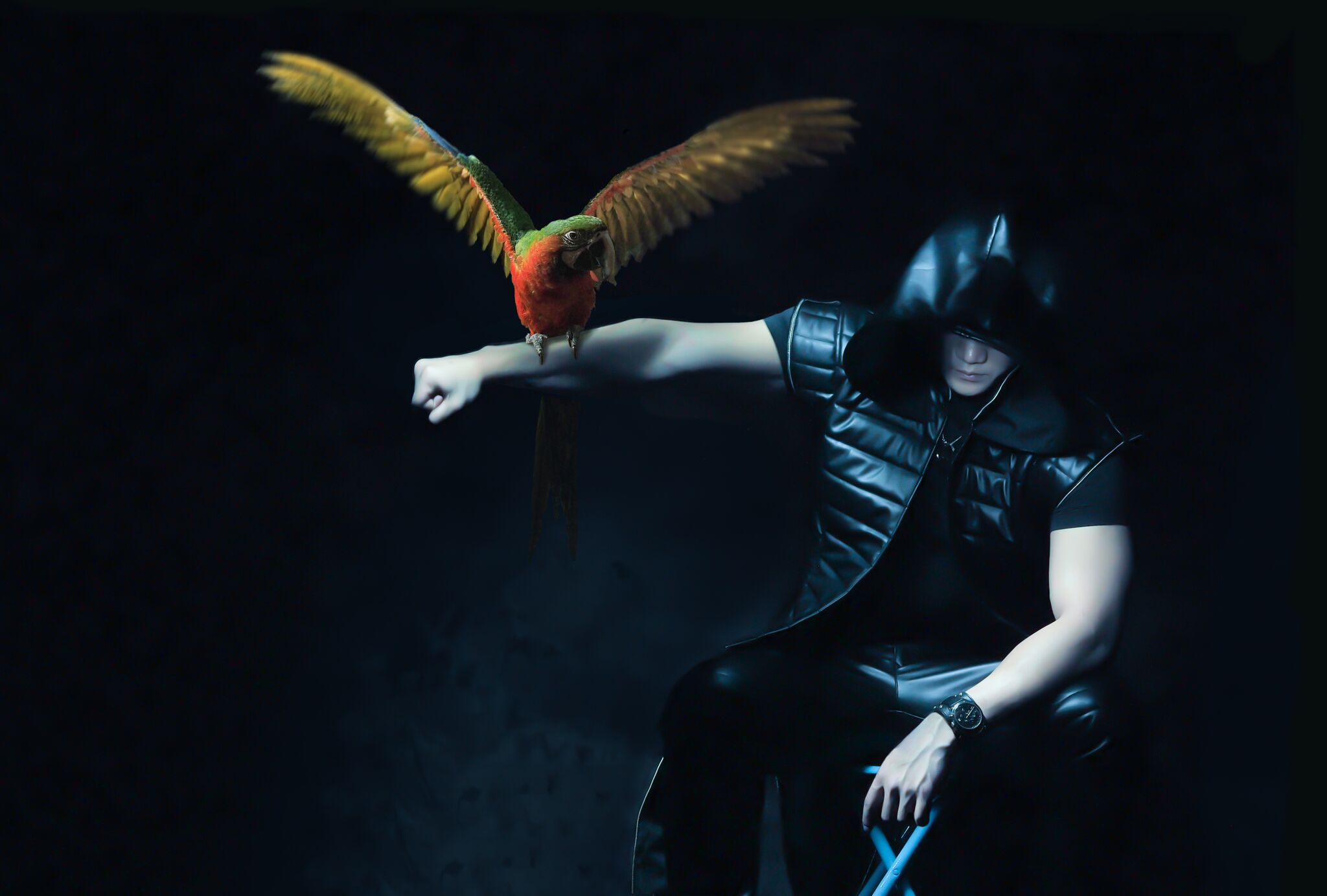 “What have I agreed to! This could make or break me – literally.” Said Andrew. “No other illusionist would attempt such a feat in these conditions.

“There will be even more pressure on me than this year’s Britain’s Got Talent. With half a million people on the streets watching my every move and hundreds of millions more glued to their TV screens – there is no room for a mistake however small.

“I need Londoners and tourists to come out in their tens of thousands to show their support. I hope that I can make them proud.” 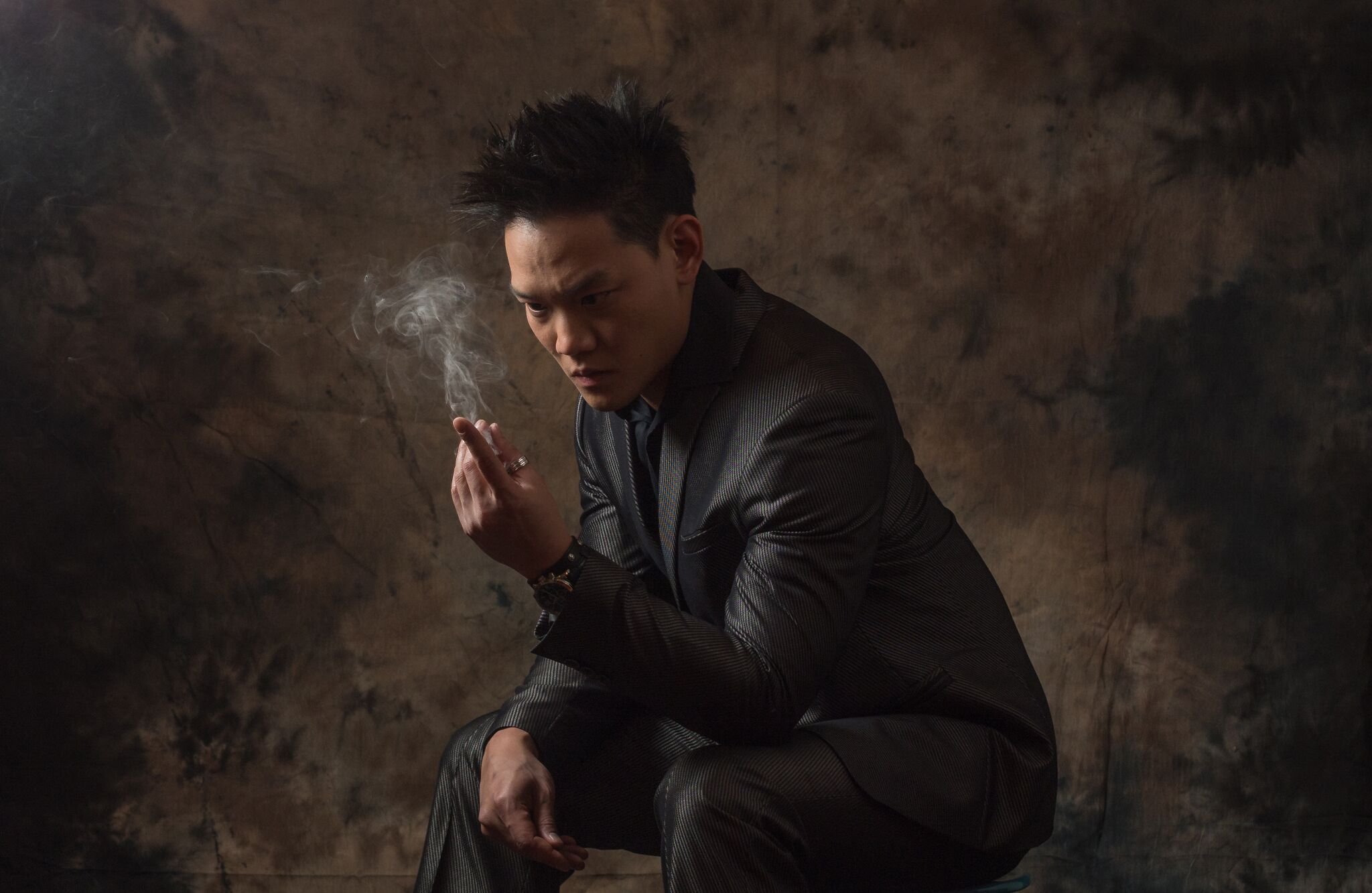 Bob Bone, Executive Director of London’s New Year’s Day Parade said: “We are delighted that Andrew took up the challenge when we threw down the baton for him to come on board.

“We asked him to attempt something spectacular which our entire street and TV audience could view – and he didn’t flinch.”

The parade – a turn of year tradition in the UK Capital – is expected to attract more than 500,000 people on to the 2.2-mile route.

The 2019 theme – London Welcomes the World – is reflected in an eclectic line up from 16 London boroughs, South America, Europe, Asia and the USA. 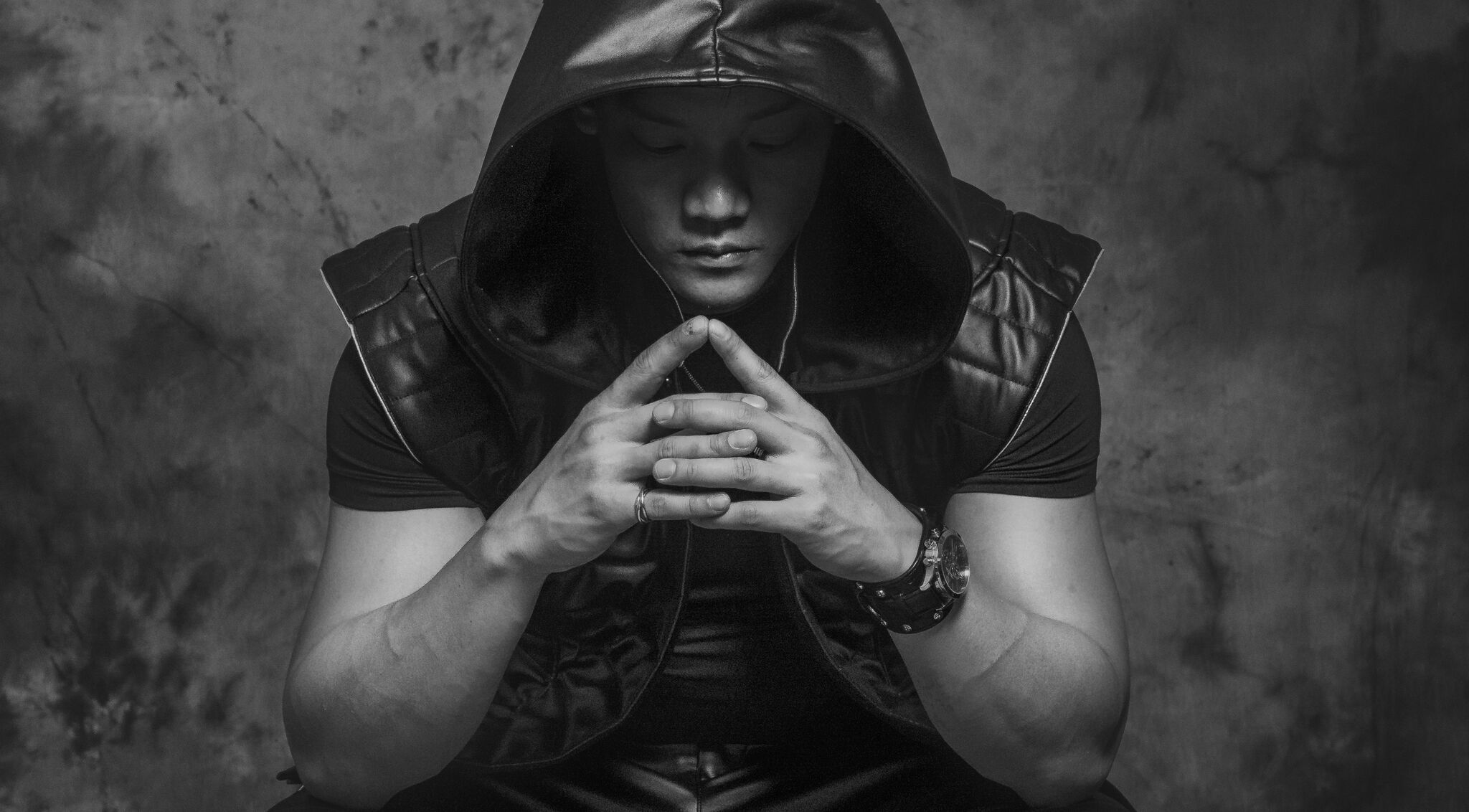 Giant inflatables, more than a thousand cheerleaders, 20 marching bands, motor stunt teams will make it the biggest and best event to date. It raises much needed funds for mayoral charities across the Capital.

For the very first time a global Street Food Village (on the junction of Pall Mall and Waterloo Place) will give spectators a cultural kaleidoscope of flavours and a place to refuel on a crisp cold day.

If you want to be the first to hear about Grandstand Seating tickets, offer on our online shop or general information about the forthcoming event, you can sign up to our newsletter – SIGN UP TODAY