London Boroughs Line Up for LNYDP 2020

Boroughs from across the capital are lining up to be part of London’s New Year’s Day Parade 2020.

In a bid to win thousands of pounds for their local charities, each Borough will enter their own performance group with the help of local theatre groups, businesses and charities. Each performance will be based around the theme for 2020, ‘London Loves Life’. 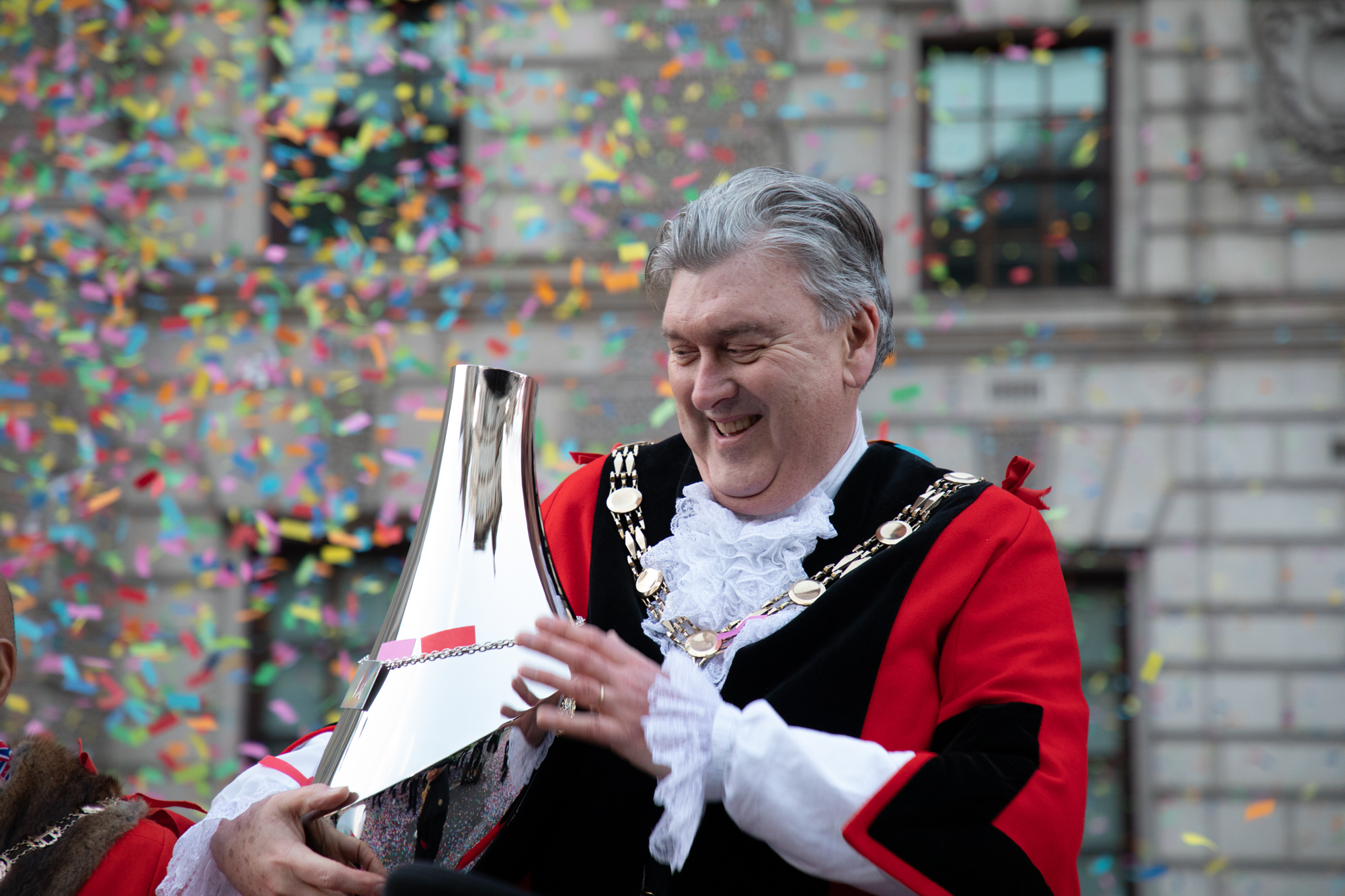 This year LNYDP will call on the public to vote online for the best London Borough entry.

With over 500,000 spectators and millions more watching on global television, your Borough will have the chance to be crowned no 1 for 2020.

If your friends and family will be watching on the streets of London or at home on television, make sure they log onto our website or LNDYP Twitter & Facebook channels to vote for the Borough of their choosing.

Voting begins from 12 Midday on January 1st and ends as the last act passes through the performance area.

Boroughs confirmed to be appear are: 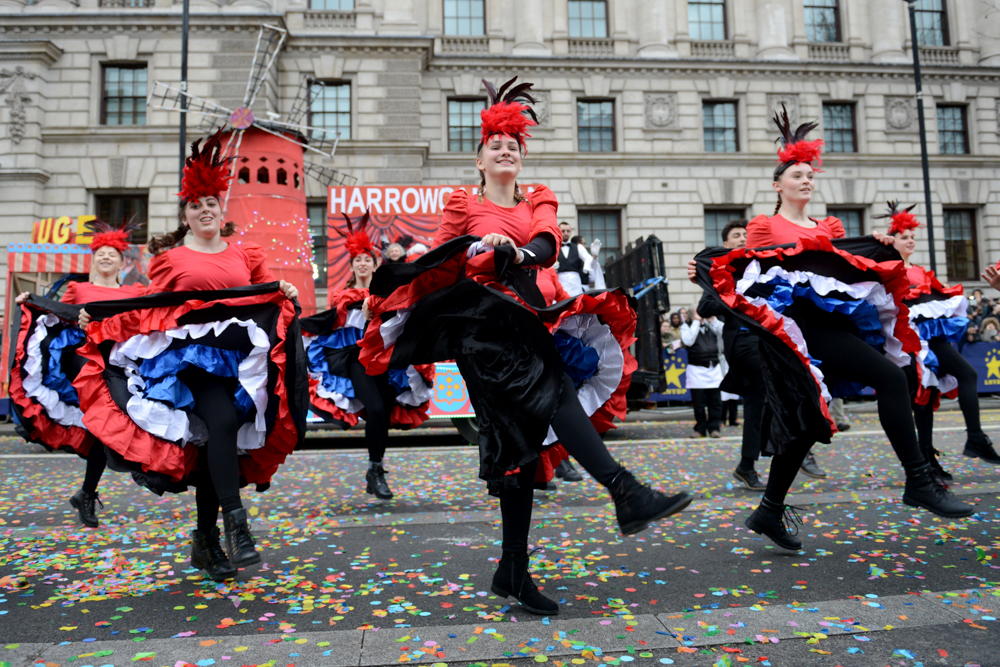