We are delighted to confirm Hendersonville High School ‘Band of Gold’ Marching Band will perform at LNYDP 2020! Find out more about the Tennessee band in their own words.

The HHS Band of Gold is the marching band from Hendersonville High School, which is located just 20 miles north of Nashville, Tennessee. The overall program includes two concert bands, two jazz bands, a string orchestra and two choral ensembles and students in the marching band are all members of at least one of these musical groups. Widely recognised for excellence in the region since it’s founding in 1961, graduates from the HHS band program are active as musicians, teachers and advocates for the arts throughout the World. The Band of Gold performs at all HHS football games, local parades and other events and is a source of school and community pride.

In our fundraising efforts for this trip, we are currently selling ‘Boston Butts’ for 4th July and August Football tailgating. This is the first international travel for the band program and students (and parents) are very excited about this opportunity. 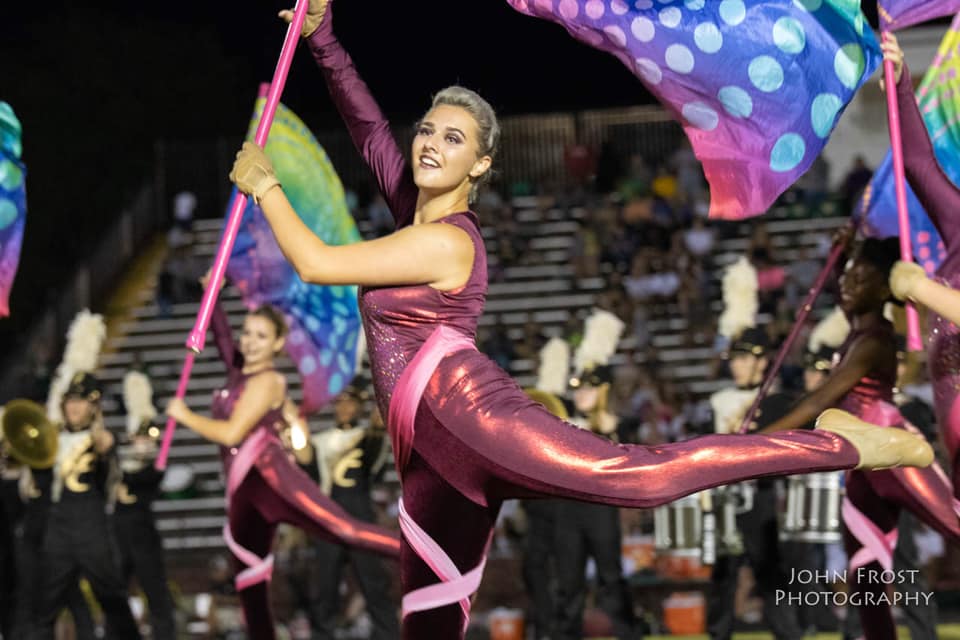 The Glenbrook North Concert band is proud to represent Northbrook, Illinois. The Spartan Band represents the school and community throughout the year in Illinois. Performing at school concerts, community events, and at times performing in concert band festivals at local Universities, the band loves any opportunity to share its talent and artistic interpretation of music with others!

The diversity of opportunity in the Glenbrook North Music Program is our strength. Students of the band also perform with the Glenbrook Symphony Orchestra, Musical Pits, Jazz Ensembles, Chamber Ensembles and perform popular music as part of an annual variety show. Many of the students are also heavily involved in acting through our theatre program and vocal performance as part of the choir program.

The Glenbrook North Concert Band will be performing at the LNYDP Concert Series in December this year. Details on their performance and Venue will be announced in the coming weeks. The iconic London venues Cadogan Hall & St John’s Smith Square will play host to the annual event. 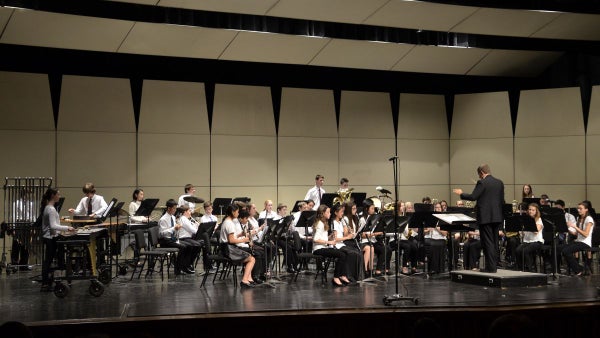