London’s New Year’s Day Parade has signed a major deal with a US Television organisation – allowing them exclusive territorial rights to broadcast live the turn-of-year tradition in its entirety live on January 1st.

The cherished turn-of-year tradition will be available in around fifty percent of US households – reaching an audience of many millions across the pond.

APT (American Public Television) is the biggest syndicator of programming to hugely influential public television stations across the USA.

The parade, which attracts hundreds of thousands of spectators to the streets of the West End each year, presents a quintessentially British celebration blended with a kaleidoscope of world culture – and a generous helping of American razzamatazz. 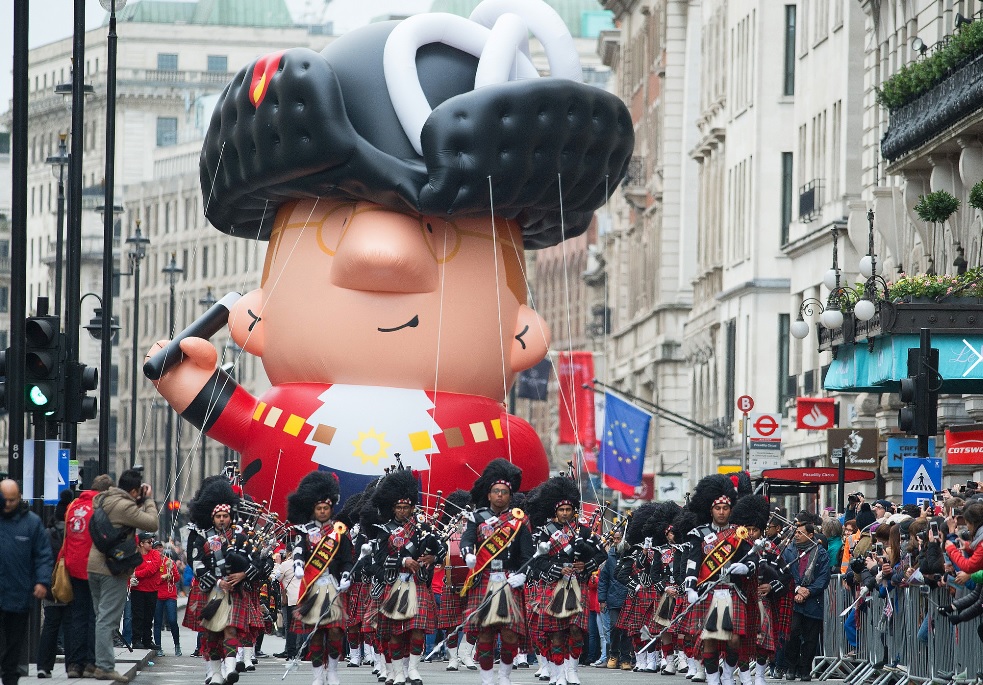 Shawn Halford, Vice President Exchange and Digital Services, American Public Television said:  “American Public Television is absolutely delighted to partner with London’s New Year’s Day Parade to bring live coverage of the parade festivities across the pond to America, where viewers will look to find one of their local school marching bands or cheerleading squads marching past Piccadilly.

“This is a truly festive start to the New Year.”

The event is recognised as an important shop window for London – showcasing its love of pomp, circumstance, ceremony, multi-cultural character and iconic buildings – at a crucial booking period for the travel industry.

Bob Bone, Executive Director of London’s New Year’s Day Parade and CEO of Destination Events which owns and runs the event said: “This is great news indeed – a major breakthrough for the parade and a big boon for London.

“What better way to start the New Year than either with us in person on the streets of the West End – or with the family at breakfast time in the USA enjoying a fireside seat!”

The parade, which starts at 12 Noon, will be screened live in the UK on London Live and streamed live globally at www.lnydp.com

Grandstand seats and VIP packages can be booked at www.lnydp.com

U.S Public Television Stations Taking LNYDP in its entirety Live (as of 02/12/19)