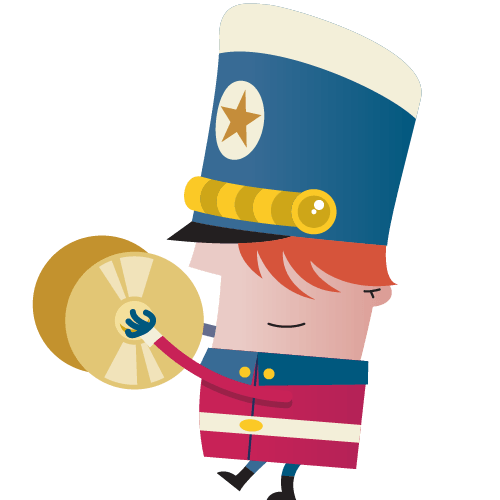 The countdown to London’s New Year’s Day Parade 2020 has begun and we have some fantastic participants already announced to appear on January 1st!

The Marshall University Marching Thunder is the largest and most visible student organisation on their University Campus. With over 200 students, the marching band provides entertainment and school spirit. Performing a mix of popular music and classic band charts, the Marching Thunder offers a fun performance experience in a family atmosphere.

We look forward to bringing the passions and talents of Marshall University to London. 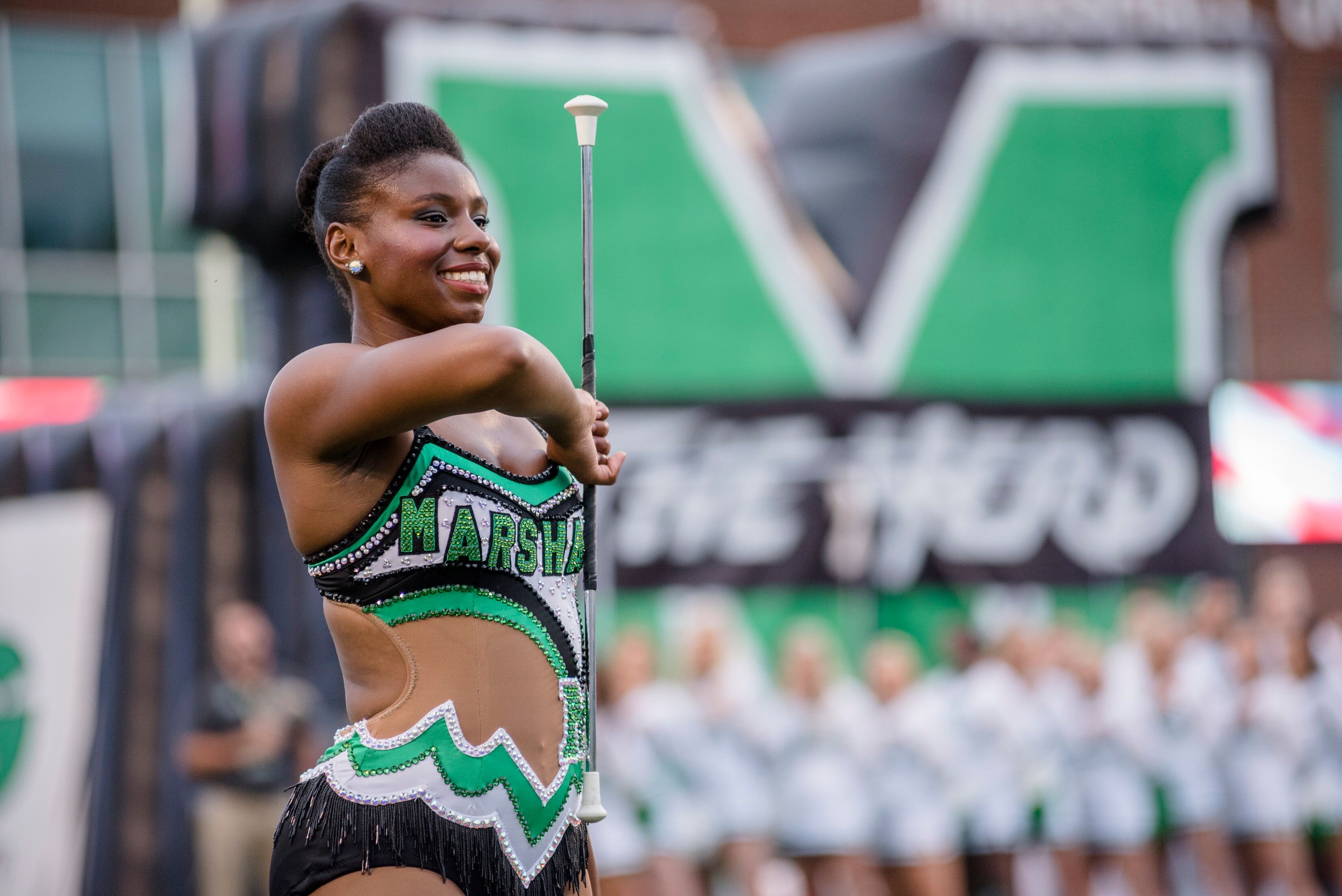 We have over 30 years of experience performing in major international stunt shows (The biggest being LNYDP), ‘with our stunt teams priority always being the public and riders safety, followed by providing the best and most spectacular show imaginable!’

Our Motorcycle stunt riders hold a number of prestigious World Records, including, ‘Jumping over 118 people’ and ‘Riding through 25 Walls of fire’. World Records that are still very much in tact to this day! 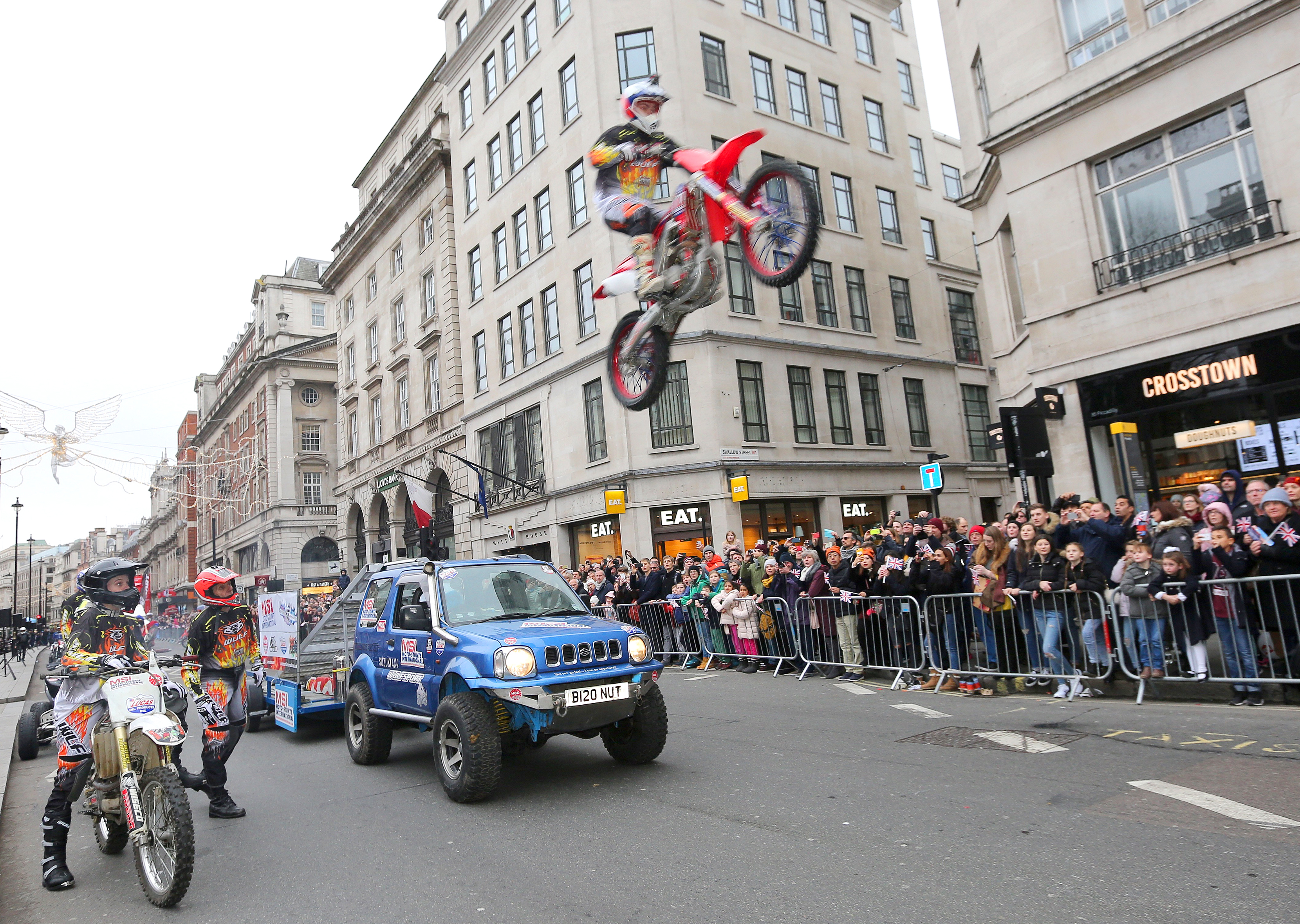 The London School of Samba is a Latin American performance group, open to all ages and levels, with our main mission to allow people to experience the feel and emotion of Brazilian arts through Samba. For LNYDP 2020, we have decided to name our entry ‘Sambafari’, as we passionately believe in loving all forms of life, including Nature, Wildlife and Animals.

Our entry will consist of numerous bright and vivid sections all represented through dance and music! We will have Flamingos, Felines and Zebras to name a few animals, providing a perfect fusion to the sounds of Rio de Janeiro and the visual beauty of wildlife.

The London School of Samba played its first official gig at Covent Garden Piazza on April 1st 1984. In that same year, we also became the very first Samba School to play at the Notting Hill Carnival! Another fun fact that few people know, is that all of our costumes are lovingly handmade by our Samba dancers and for those interested, we offer costume making workshops. 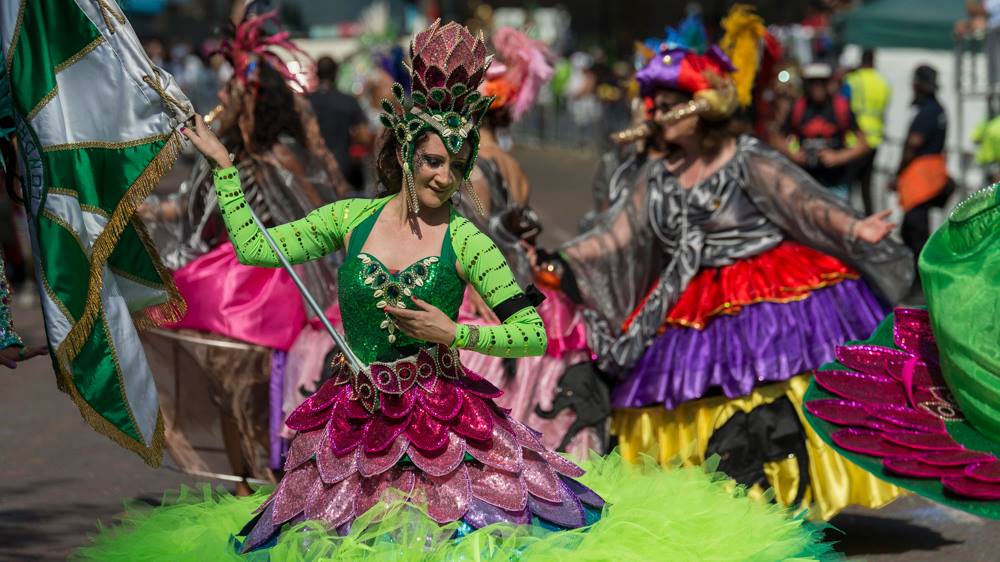