HEALTHCARE HERO TO PERFORM AT LNYDP 2022

Inspiring millions on television, radio and online through the power of music and health, young 26-year-old DJ and Doctor Bodalia is a charismatic, highly motivational and knowledgeable music medic who knows how to turn a vision into reality.

Whilst working full-time as a doctor in highly-pressured environments (including A&E and in intensive Care Units), he has positioned himself as one of the most in-demand emerging music artists of the year with a schedule of festival and stadium bookings, record label interest and the backing of globally-renowned tastemakers.

Bodalia is supporting Fatboy Slim on his UK tour this upcoming Autumn and all summer he has been performing at The Hundred, – a major televised cricket event being filmed by the BBC and Sky.

He has also appeared on the mainstage at several festivals this year and has recently supported Example and Rudimental.

He is the face of health campaigns for the Government, United Nations and Sport England as well as having many social media collaborations with celebrities and brands.

He has recently interviewed world-renowned DJ Carl Cox as part of an NHS campaign about vaccines and the future of nightlife. 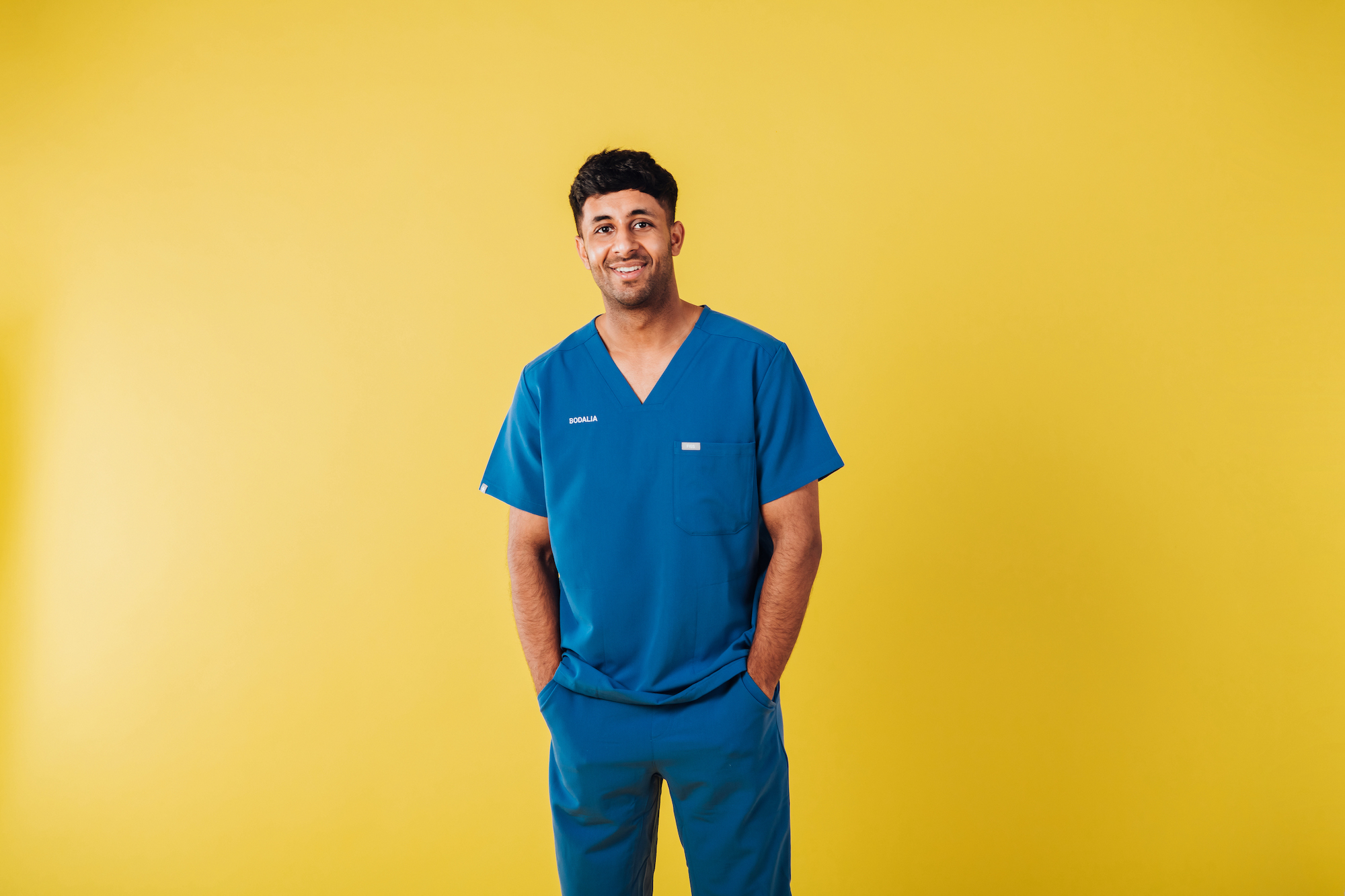 At the start of lockdown Bodalia launched NHSessions – Djing in his scrubs in his kitchen to lift the spirits of his fellow NHS colleagues and inspire the nation as a whole, during the pandemic. His NHSessions have become infamous and have attracted the support of celebrities, artistes, Radio 1 DJs and politicians.

Bodalia’s love of music and passion for wellbeing and mental health has caught the eye of the mainstream media with appearances on BBC Breakfast, ITV Good Morning Britain, Channel 5 and Sky News. His work has been recognised by the Prime Minister, who awarded him the esteemed “Points of Light” award. 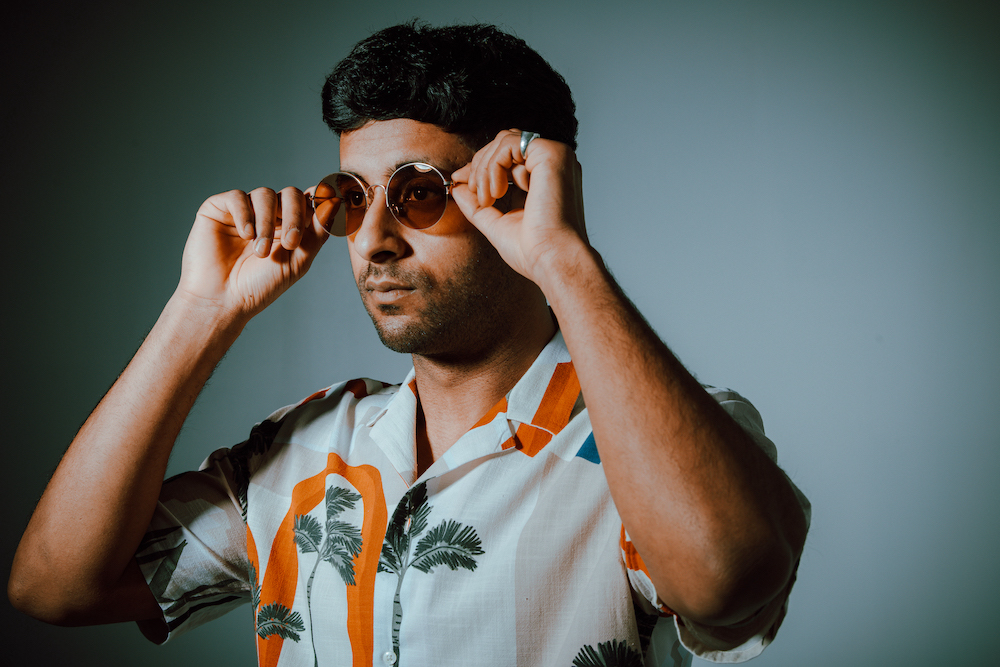 you can sign up to our newsletter for all the latest news, competitions and additional offers on the Online Shop! – SIGN UP TODAY!

London Back in Global Spotlight