A variety of international performance groups are set to perform at London’s New Year’s Day Parade 2020. Dancing Chinese Dragons, Samaba Drummers and an American High School Marching Band will welcoming the New Year, watching by over 500,00 spectators and millions more on LIVE television.

Bloco Fogo is a contemporary Street Samba Band that welcomes all members of the community. Since forming in 2001 thanks to Millennium Lottery Funding, Bloco Fogo has grown both musically and in size, to now over 60 members, playing national and international gigs, including at ‘The London Marathon’ and the ‘Coburg International Samba Festival’ (the largest samba event outside Brazil, attracting over 200,000 visitors). This is Bloco Fogo Samba Band’s very first LNYDP and we are incredibly excited to be performing to our largest ever audience, both domestically and globally!

Bloco Fogo means ‘Band of Fire’ and so when we play, we try to combine amazing rhythms and infectious energy, hopefully creating a fiery show of colour, sound and movement. 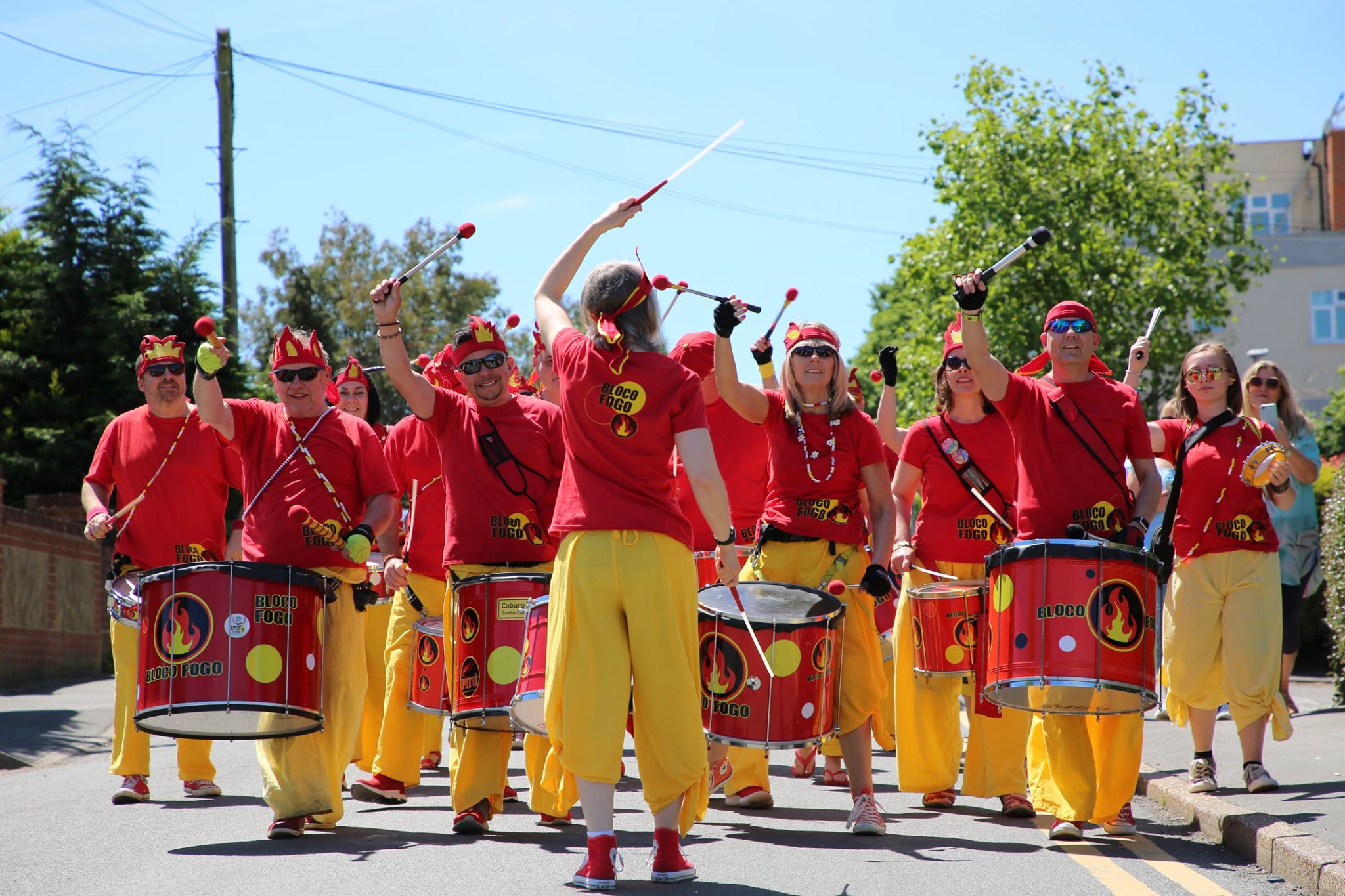 The Coyote Pride Marching Band is one of the top marching bands in Arizona, USA. The marching band regularly finishes in the top 5 at State Final Competitions and has performed all over the United States, including Carnegie Hall in New York City and several locations in California. The students and staff members of the Coyote Pride are excited to be performing in London’s New Year’s Day Parade for the very first time!

The band has tripled in size since 2014 and have won 6 state championships with their winterguard and winter drumline programme. 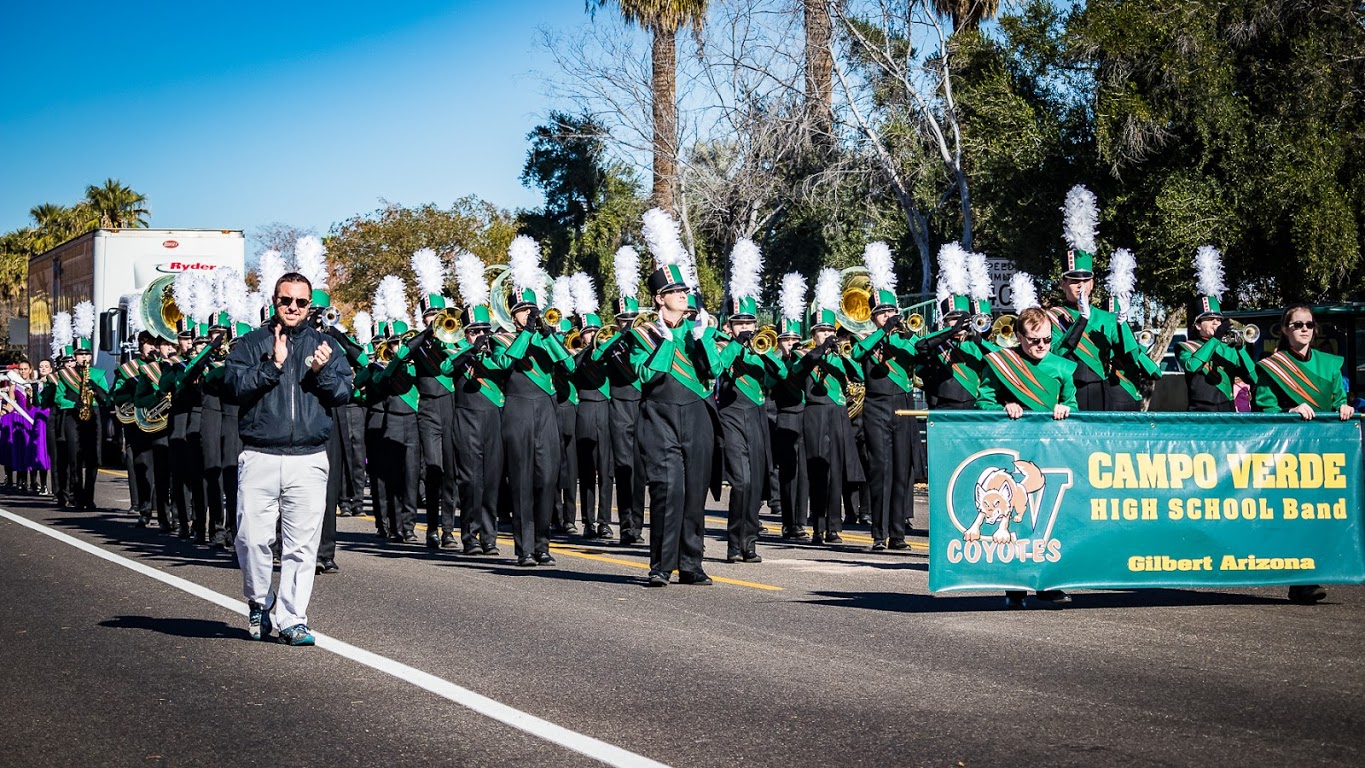 London Chinatown Chinese Association (LCCA) was founded in 1978, with the aim of developing and expanding businesses in Chinatown and to represent the British Chinese population. Since the LCCA was founded, Chinatown has been transformed into a cleaner, safer and more vibrant area for both visitors.

For LNYDP 2020, the LCCA will be showcasing the vest best of China to the watching World, represented by 2 giant dancing dragons, dancing lions, a team of pandas, Chinese drummers and so much more!

The LCCA is the organiser of the annual mid-Autumn Festival and Chinese New Year Celebrations held outside of Asia.