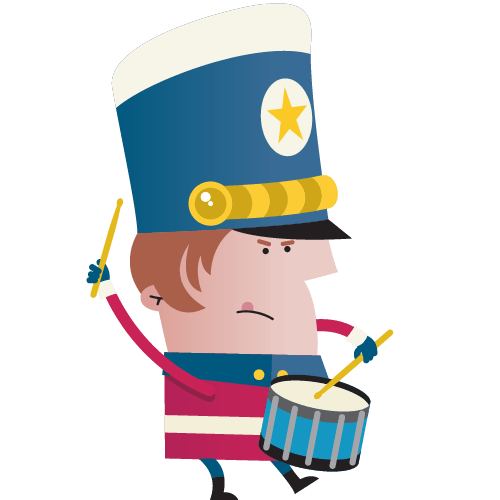 Leading exponents of Latin rhythm and dance are heading to London to warm the cockles on January 1st at London’s New Year’s Day Parade 2020.

More than 200 dancers and musicians from across Latin America will recreate Rio Carnival style scenes in one of the 90 sections participating in the event which ushers in the new year.

Carnaval del Pueblo, supported by the Arts Council, will include participants from numerous Latin American nations including a dance troupe from Mexico, which will be performing Sinaloa, Chihuahua, Queretaro, from different regions of their country.

Carnaval del Pueblo will help the event live to its 2020 theme – ‘London Loves Life’ – bringing an intense injection of colour, music and spirit to the streets of the West End.

One of the entry’s highlights will be the beautifully talented Banda de Musica Secondaria Number 50, from one of the most economically challenged areas of the country, using music, performance and cultural exchange to benefit the local people and economy.

The band was founded with only 18 youngsters and is now in its 4th year under the musical direction of Maestro Gerson Ramirez Yanez with some 145 members from 12 to 17 years old and performs Mexico’s Norteno music.

Bob Bone, Executive Director of London’s New Year’s Day Parade, said: “Spring will be in the air and in all our steps on January 1st.

“We pride ourselves on bringing London an extraordinary cultural kaleidoscope of acts across the Capital and around the World and Carnaval del Pueblo will live up to that tradition.”