Boogie Storm instantly shot to fame back in 2016 following their unforgettable performance on Britain’s Got Talent series 10.

Dressed in the iconic Stormtrooper Armour, the members of Boogie Storm are a force to be reckoned with.

“If we could find Stormtroopers who could dance…then this show is going into a different league.”

Since then they have performed all over the world for exclusive clients such as Lucas Films. Ltd, Disney, Mercedes Benz, Bush Gardens, Golden State Warriors & Dolce Gabbana to name a few.

Boogie Storm have wracked up over a staggering 500 million views online which makes them the most watched dance group on the planet.

They have appeared on the ultimate Got Talent Champions series on NBC TV in America & Britain’s ITV and continue to impress audiences across the globe.

Earlier this year the group appeared on the televisual spectacular LNYDP 2021- London Welcomes You Back. We can’t wait to welcome them back to London once again!

Bloco Fogo is a contemporary Samba Reggae Band that welcomes all members of the community. Since forming in 2001 thanks to Millennium Lottery Funding, Bloco Fogo has grown both musically and in size, to now over 60 members, playing national and international gigs, including at ‘The London Marathon’ and the ‘Coburg International Samba Festival’ (the largest samba event outside Brazil, attracting over 200,000 visitors). This is Bloco Fogo Samba Reggae Band’s second LNYDP appearance and we are incredibly excited to be performing to our largest ever online audience, both domestically and globally!

Bloco Fogo means ‘Band of Fire’ and so when they play, Bloco Fogo combine amazing rhythms and infectious energy, creating a fiery show of colour, sound and movement. 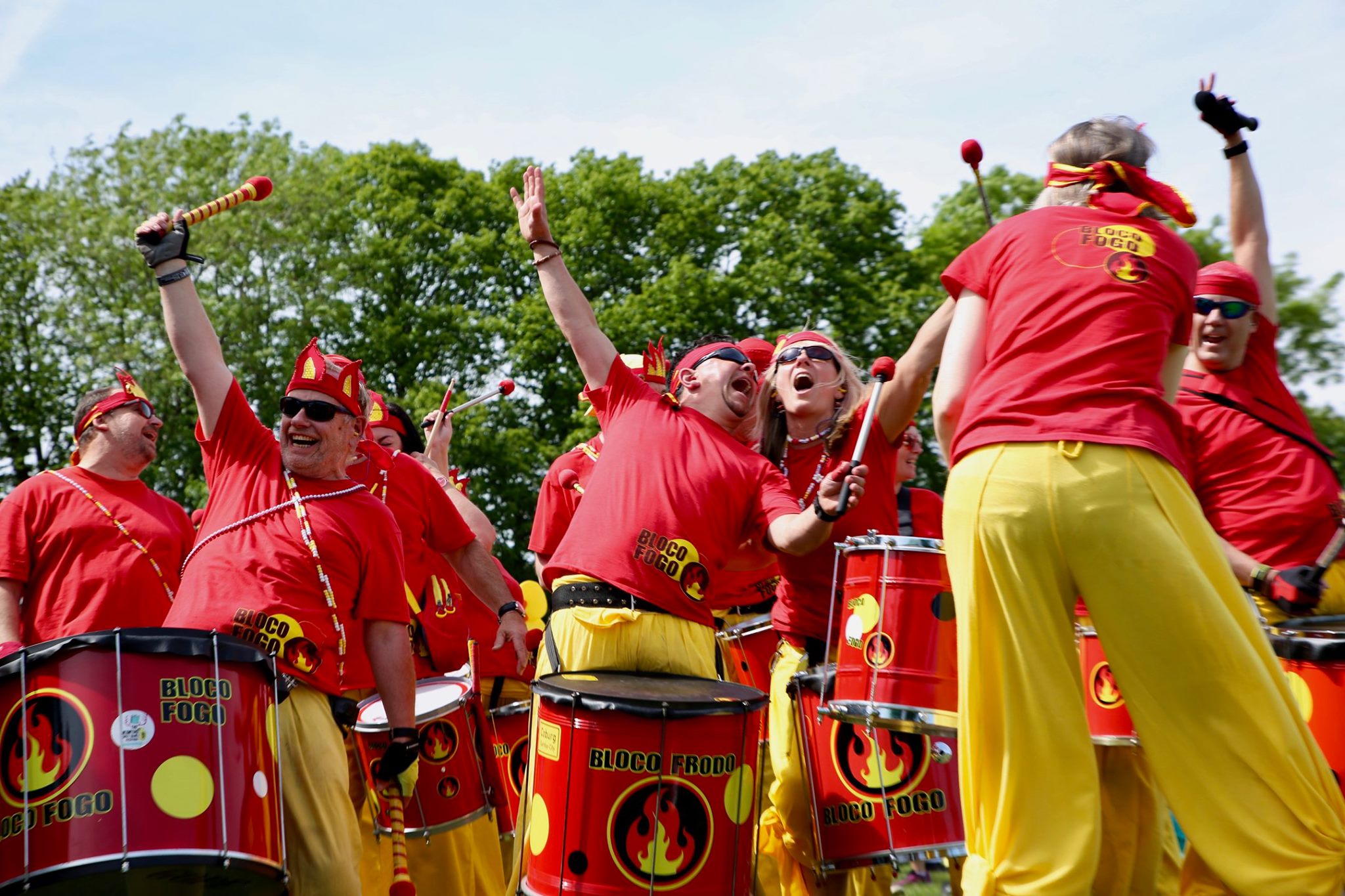 FAKI – the Kimbanguist Brass Band is a London based African band. We are part of the Kimbanguist. Church founded by Simon Kimbangu, a peaceful activist in the colonial era.

The Kimbanguist Brass Band was formed in 1993 in the UK and is comprised of members aged 5 to 70, all of whom are united by their passion for music and their deep willing to spread joyful vibes through their unique and happy sounds! We truly love to perform as a band and have a great time in doing so.

LNYDP 2021 will mark the band’s 12th anniversary of performing at LNYDP! 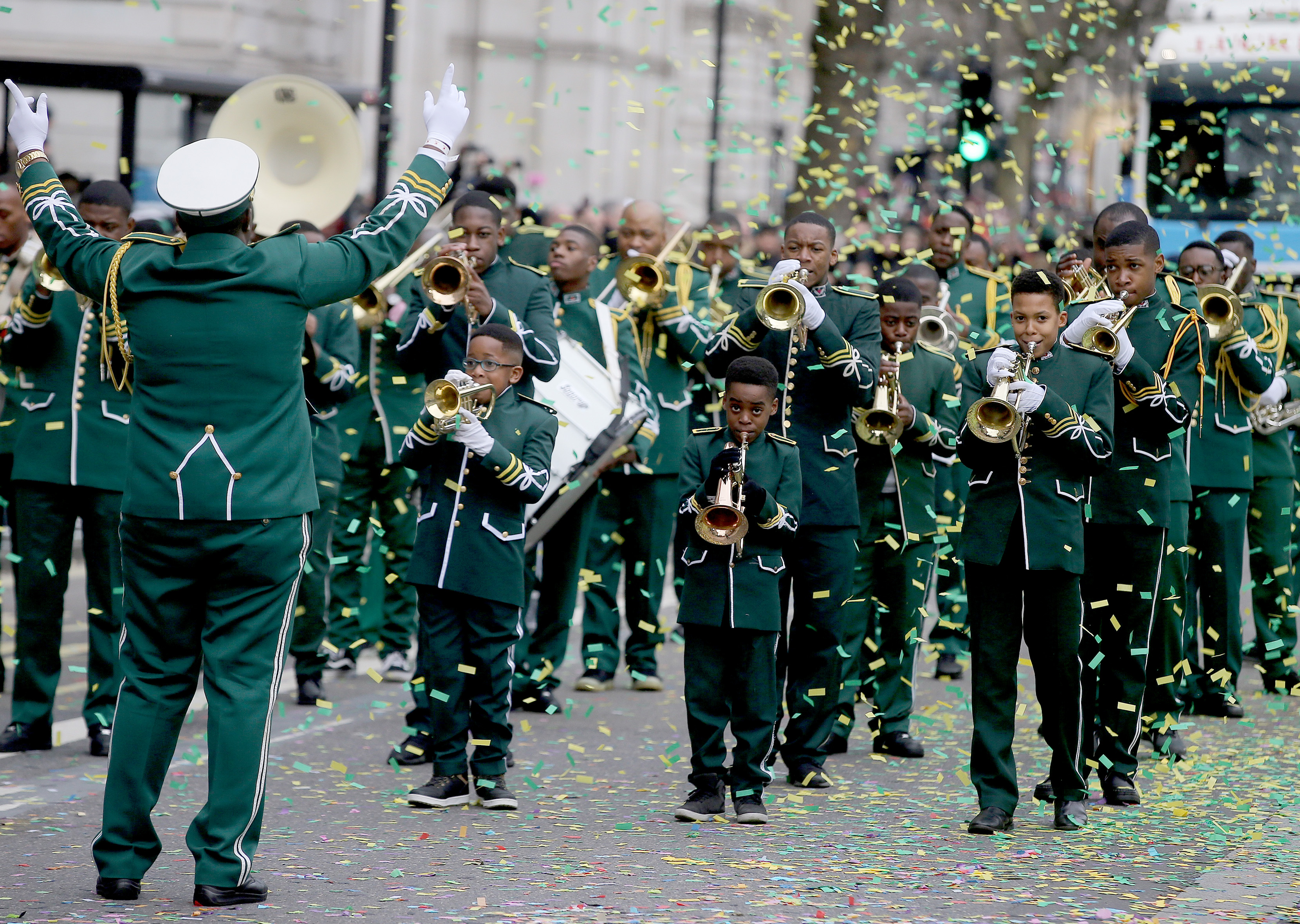 You can sign up to our newsletter for all the latest news, competitions and additional offers on the Online Shop! – SIGN UP TODAY!

BOROUGHS ON TOP OF THE WORLD

LNYDP 2023 - gave London the perfect start to the New Year