Over this week our American performance group leaders have been meeting with LNYDP organisers in London ahead of their visit in December. We are delighted to announce three more Marching bands from across the pond. Find out more about these fantastic performers in their own words.

We are from the Rowland Unified School District and have combined our feeder schools and other schools in our district to form this performance ensemble today. Our schools are located in Southern California where we have two high schools and four middle schools. We work extremely hard and feel very fortunate to have supportive parents and boosters to enable opportunities like this.

The Nogales Noble Regiment has performed in the 2008, 2015 Macy’s Parade in New York and has won the Western Band Association Championships in 2008, 2013 and 2014. Our ensembles receive   unanimous superior ratings, our jazz band performs regularly for the district and community. We have a drum line and a few colour guard groups that are consistent state finalists. We aim to entertain, perform and feel grateful to be here. 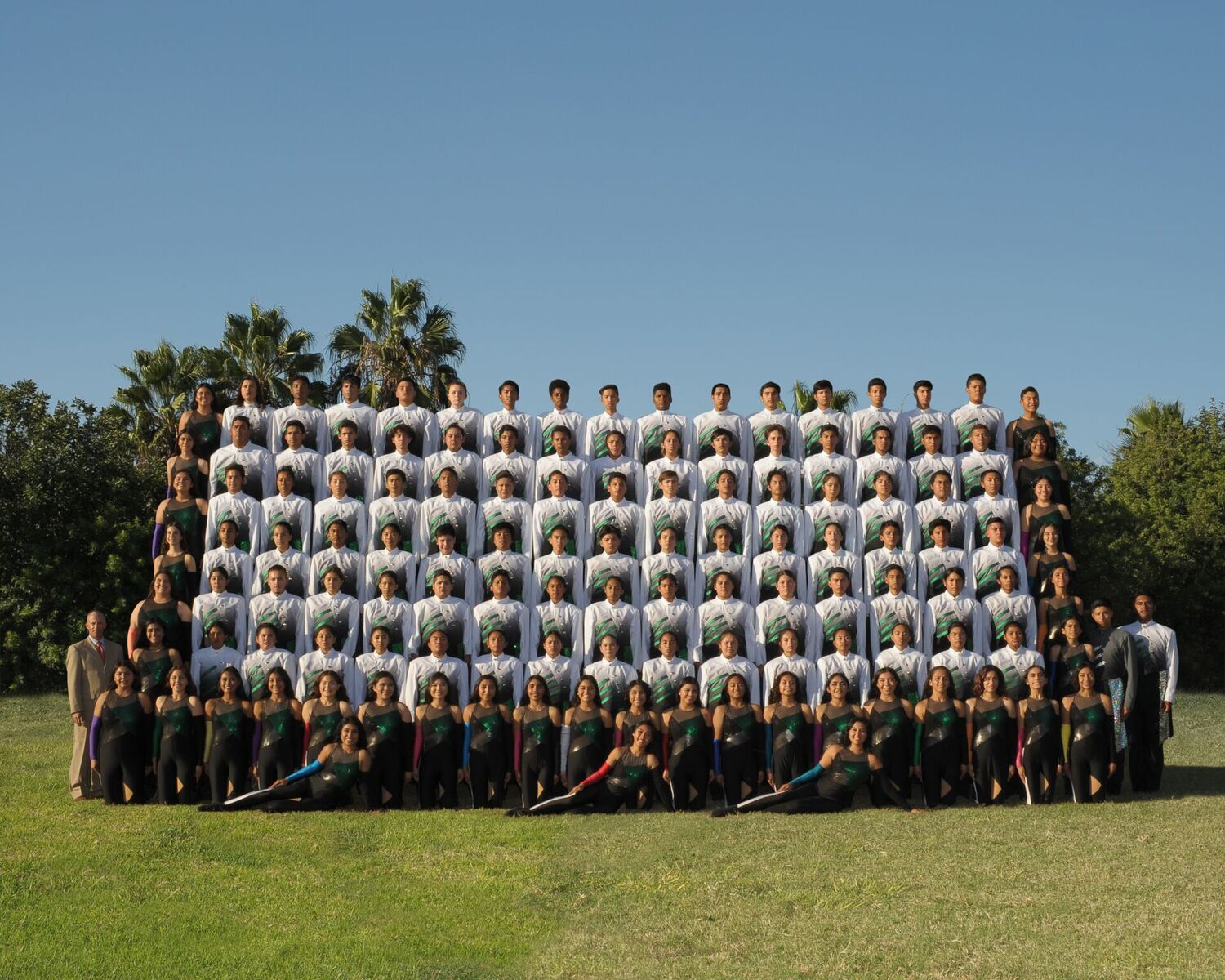 The Spartan Marching Band comes from Greensburg, Pennsylvania, USA, just southeast of Pittsburgh Pennsylvania. They have traveled coast to coast and performed for hundreds of thousands. Performances at the Tournament of Roses, Statue of Liberty, Flight 93 Memorial and Pearl Harbour are among the band’s most memorable. The band has also paraded in Disney World, Texas, Virginia and Washington D.C. An integral part of the community, the Spartan Band performs at many local events and ceremonies in Western Pennsylvania.

The student raised the money to come to London by making and delivering submarine sandwiches. The band holds sales 11 times throughout the school year. In 4 hours, the students and parents make between 12,000 to 14,000 sub sandwiches.

In 2021 the band will be travelling to Honolulu to perform at Pearl Harbour. 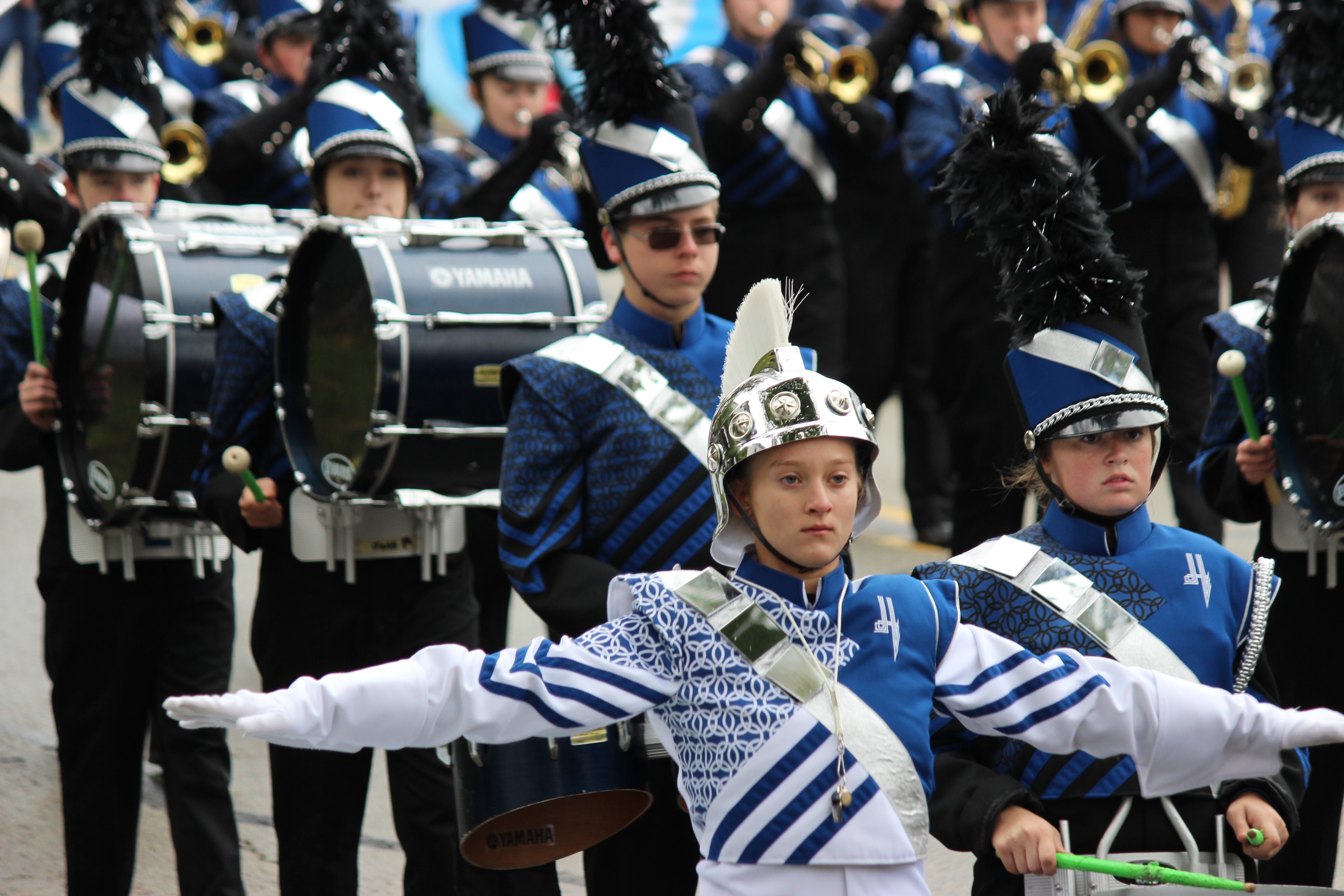 Tri-City Band Corps (TBC) is from Fremont, California and was founded in 2004 by high school student Harrison Cheng. Since then, TBC has grown to include over 400 students from dozens of schools across its 10 programs. What makes us stand our is that our program is run by the students, everything from running rehearsals to fund raisers and even filling our taxes. TBC strives to provide music education and performance opportunities to all students. This is our 2nd time appearing at LNYDP and we have also appeared at the Rome New Year Parade & Festival.

In 2017, TBC beat DCI World Class Mandarins, one of the top marching bands in the World, and is the only high school program in the World to do so. Our program is run by the students themselves. This is highly unique but has tremendous benefits for the students. Several different high schools will be represented within our group at London’s New Year’s Day Parade. 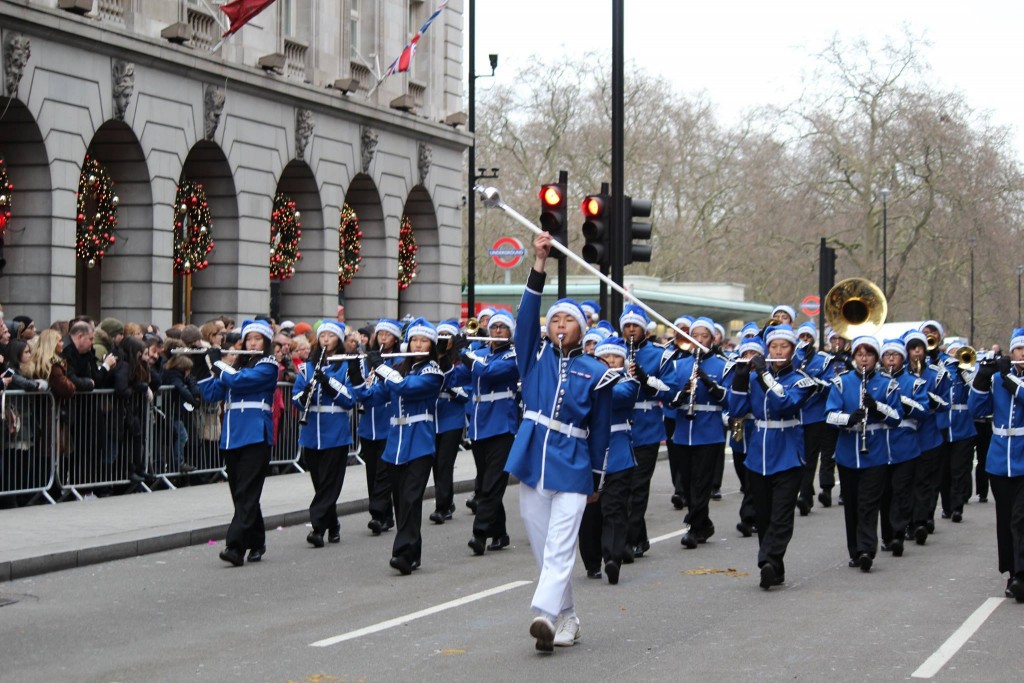